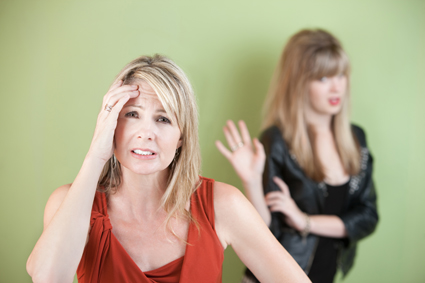 There will be days when you wake and feel convinced that your child has made no progress whatsoever.  Zilch.  You will wonder why you have wasted your time and money on interventions that have resulted in no real improvement in your child’s behavior and your family’s life.  How can their struggles STILL be so intense?  It can leave you feeling hopeless and depressed, wondering if it will ever really get “better”. 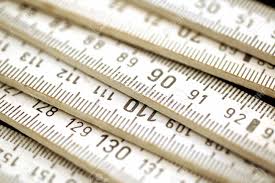 Before we let ourselves get too despondent, though, we have to define what “better” actually means in the context of our child’s behavior.  If we think that we will one day wake to find that our child’s behavior resembles that of Charlie Bucket (a la Willy Wonka and the Chocolate Factory-you know, the honest, mild-mannered kid who turns in the everlasting gobstopper and wins the grand prize) when for most of their lives they have behaved like Veruca Salt (you know, the obnoxious, aggressive child who whines and argues when her father doesn’t buy her an oompa loompa now), then we are setting ourselves up for big time disappointment.  Talk about zero progress!  In all likelihood, our child’s behavior will never come close to that of the ever-so-compliant Charlie Bucket.  But this doesn’t mean all hope is lost.  While using what I like to refer to as the “Charlie Bucket yardstick” is not a prudent choice, it is not uncommon to see it used, especially by parents who happen to have another child that was somehow miraculously born with Charlie’s delightful, agreeable disposition.

How can parents measure behavior change?

So what’s a parent to do?  I propose that you ditch that yardstick entirely in favor of a much more appropriate tool:  The __________(fill in your child’s name) yardstick.  When it comes to behavior change, it is essential to measure growth according to your child’s unique baseline.  For example, if your little Veruca Salt used to kick and punch when denied an oompa loompa but now only writes you nasty notes that she leaves under your pillow…that’s progress (it’s safe to assume in that scenario that we had successfully implemented a plan to decrease the kicking and punching and while hate-mail writing isn’t exactly ideal, it is without question better than the aggressive behavior that preceded it).

Let’s face it:  Writing “I hate you notes” in place of kicking and punching is not a parent’s 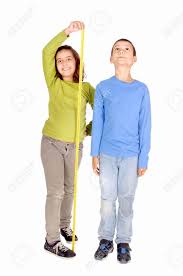 dream definition of progress but, from whenst that child came, this new behavior is an undeniable step in the right direction.  This is why collecting baseline data is so critical when attempting to reduce behavior and teach replacements.  It allows us to more clearly see the progress taking shape even during those periods when we feel there is NONE to be seen.

Imagine a 15 year old high school freshman who can now write a single complete sentence. To most people, this may seem like a desperate situation (how can this ever be considered progress??) but to the parents of that child who are well aware that a year prior he could not write a single word…well, it’s progress.  Even if it feels like watching molasses drip from a jar slowly, it’s progress.

If we consistently target one behavior at a time and measure it as we intervene, we will be much better able to see progress being made, no matter how small.  Is it the Charlie Bucket dream scenario?  Nope.  But it’s progress nonetheless.

And NEVER forget: Progress is Success.